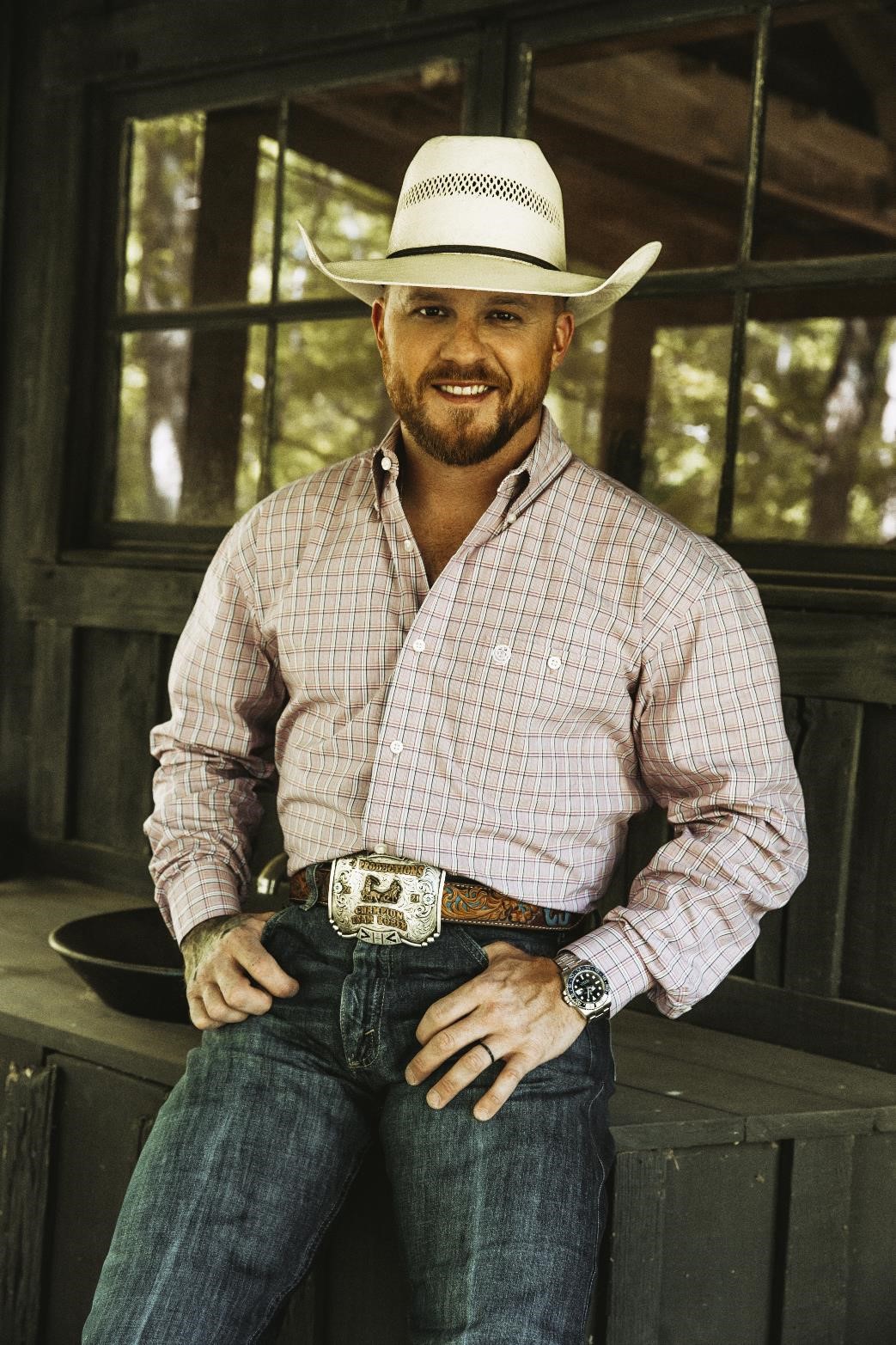 Nashville (August 3, 2022) – Platinum-selling COJO Music/Warner Music Nashville recording artist Cody Johnson will make two appearances on the Today Show in the coming weeks. Cody will perform his current single “Human” for television viewers on August 17 and on Labor Day, September 5 fans can catch his appearance to perform his platinum selling, multi-week #1 song “’Til You Can’t.” Both songs are on Cody’s sophomore major-label release Human The Double Album which debuted as a top country album the week of its release last fall.

Billboard claimed, “This straightforward country single (“’Til You Can’t”) from Johnson’s Human The Double Album offers a powerful lesson in making the most of every moment — whether you’re spending time with loved ones or doggedly pursuing a goal. Sonically, it radiates the kind of clean, throwback ’90s country sound reminiscent of Alan Jackson and George Strait. The intensity in his voice making it clear that though he didn’t write this track, he connects with every lyric. This song is another solid song setting up Johnson as a fast-rising country music force not to be denied.”

And music critic Bob Oermann at MusicRow Magazine said, “I didn’t think it was possible to follow a perfect performance like “Til You Can’t”, but this (“Human”) stunning meditation on frailty and mistakes is just as breathtaking. This man is dusted with the glitter of superstardom.”

Cody’s August 17 Today Show performance precedes his guest spot on Zac Brown Band’s Citi Field show in New York on the following day. Cody’s own headline tour is out through December and his calendar year now includes 34 sold-out concerts. Among them, his sold-out concert at FirstBank Amphitheater in Nashville. See photo highlights here.