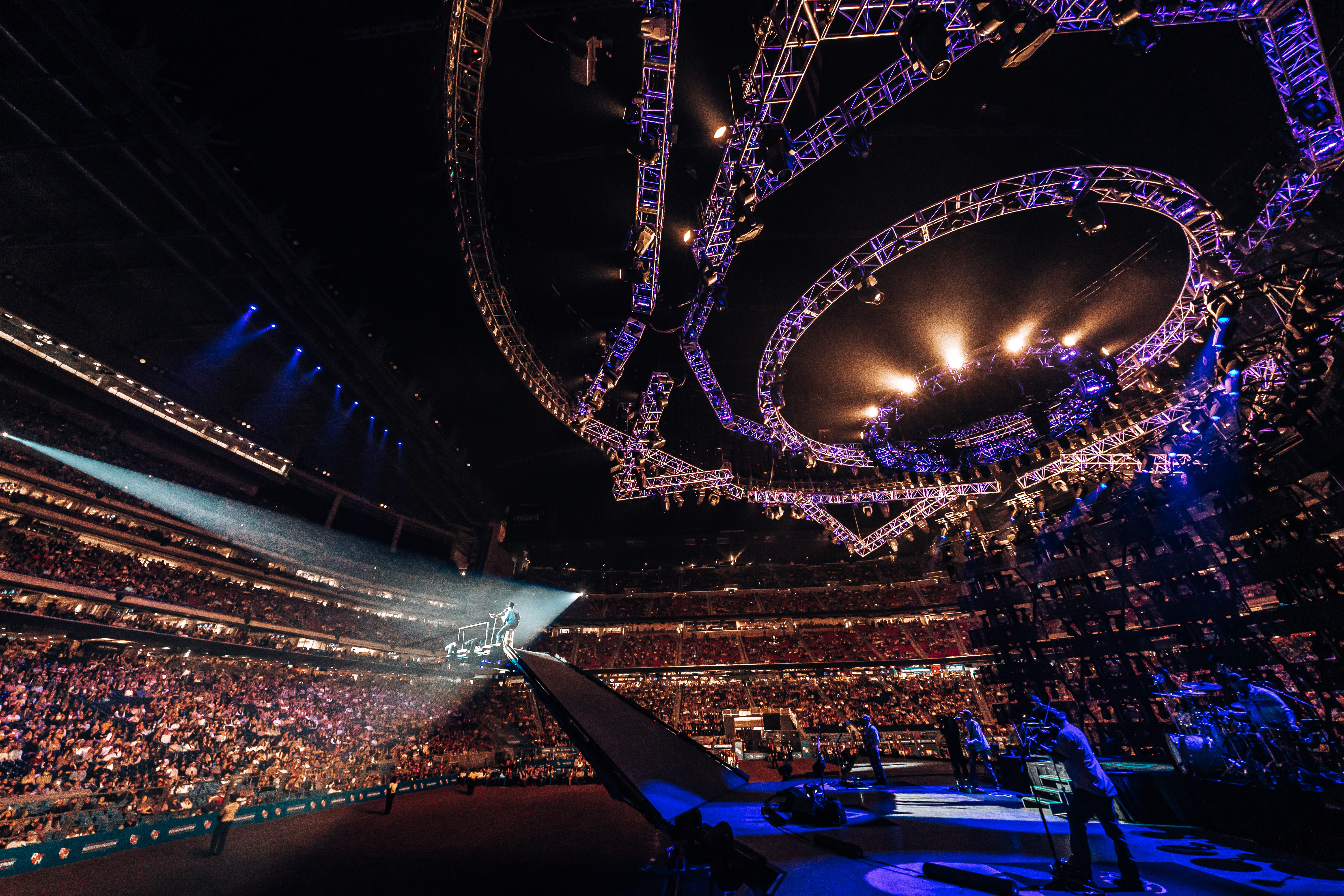 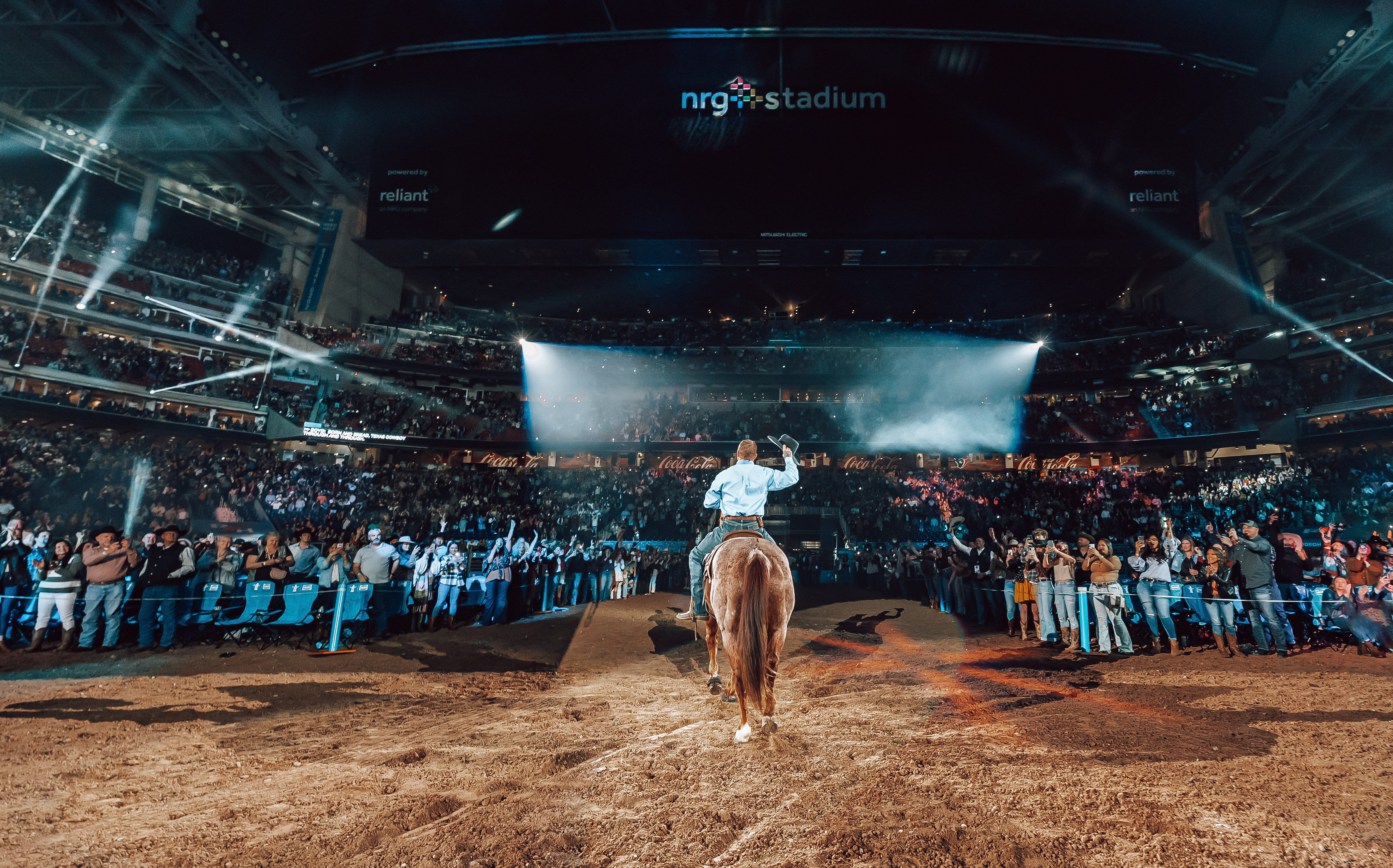 Launch of 90th Anniversary Season Had Paid Attendance of 70,554 Fans Johnson Served as Grand Marshal in the 2022 Rodeo Parade

The Texas native known for his explosive live shows and electrifying stage presence, COJO Music / Warner Music Nashville Platinum recording artist Cody Johnson became the third performer ever to sell out opening night of RODEOHOUSTON, following records set in previous years by Garth Brooks (2018) and George Strait (2017). With a crowd of 70,554 cheering fans, Johnson launched the Houston Livestock Show and Rodeo’s ™ 90th anniversary season after a forced hiatus in 2020 and 2021 due to the global pandemic. Johnson’s appearance marked his fourth since 2017 when he first stepped in as a last-minute replacement for Old Dominion. He’s become a must-see performer at the Rodeo since. Read the Houston Chronicle’s show review HERE.

“Last night was a historical night for myself as well as Rodeo Houston; sold-out opening day!!” shared Cody. “I can’t thank everyone enough for coming out and showing support to me and my band. CAN’T WAIT TO DO IT AGAIN NEXT YEAR!”

Johnson grew up in Sebastapol, Texas and worked the rodeo circuit as a bull rider before turning to music full time. Proving the circuit is in his DNA, his daughter Clara Mae competed in the mutton bustin’ event last night shortly before his set.

On Saturday, the Texas native served as Grand Marshal for the Downtown Rodeo Parade. A tradition since 1938, the annual parade celebrates Western heritage and marks the beginning of the Rodeo season.

The Houston Livestock Show and Rodeo promotes agriculture by hosting an annual, family-friendly experience that educates and entertains the public, supports Texas youth, showcases Western heritage and provides year-round educational support within the community. Since its beginning in 1932, the Rodeo has committed more than $550 million to the youth of Texas and education.